Scoliosis, lordosis and kyphosis are pathologies involving a deviation of the spinal cord. They are manifested in a more or less significant deformation of the back, often accompanied by pain. Can massage therapy help people living with these conditions?

The spinal column is composed of 24 vertebrae stacked one on top of the other, in the centre of which is found the bone marrow. Its role is to protect part of our nervous system and support our skeleton.

While the spinal column appears straight when seen with the naked eye, it naturally has certain curvatures from front to back that lend the back its flexibility. Sometimes these curvatures are too pronounced and become pathological, which is when they are referred to as scoliosis, lordosis or kyphosis.

Scoliosis is marked by an S-shaped lateral deviation of the spinal column caused by a twisting of the vertebrae. It generally occurs during infancy and is observed mostly in girls. Scoliosis is characterized by a more or less pronounced deformation of the back, accompanied by pain.

Lordosis is characterized by the formation of a pronounced inward curve of the spinal column in the area of the lower back or the neck. It can be rooted in several causes, including deformation, poor posture, obesity, and pregnancy. In each of these cases, the symptoms include back pain, a physical deformation, and numbness in the limbs. In the long term, lordosis, if left untreated, can lead to the development of scoliosis.

Contrary to lordosis, kyphosis is characterized by an outward deviation of the spinal column, evidenced by a hump in the upper back. It can also be caused by poor posture, or a degeneration of the intervertebral disks. In some cases, kyphosis results from a form of arthritis called ankylosing spondylitis. Back pain is the most common symptom of kyphosis.

It bears mentioning that in the most severe cases of spinal cord deviation (scoliosis, lordosis or kyphosis), a pronounced curvature can not only provoke pain, but it can also compromise the integrity of the rib cage, thereby leading to respiratory difficulty, which in turn can affect a person’s self-esteem.

Massage therapy in the presence of a spinal cord deviation

In the presence of a spinal cord deviation, the back, neck and rib cage muscles are not all stimulated in the same manner. Due to the exaggerated curvature of the vertebrae, certain muscles are under-used, while others are over-stimulated to compensate for the deviation.

Manual therapies are now recognized for their effectiveness in cases of spinal cord deviation [1]. The benefits can be observed on several levels. They include reduced pain, improved circulation, corrected spinal cord alignment, greater ease of movement in the joints, a lengthening of the muscles, and a breakdown of adhesions.

Among these manual therapies, massage therapy can be an effective approach for people with scoliosis, lordosis or kyphosis*. What’s more, massage can exert a positive impact on respiratory function and self-esteem, two aspects to consider in the presence of a spinal cord deviation.

*Massage therapy is meant to serve as a complementary therapy, which can help relieve the symptoms of a number of health conditions, including scoliosis, lordosis and kyphosis, if adapted to an individual’s medical condition and administered by a competent, well-trained massage therapist. Massage therapy does not replace medical treatment, but is part of a multidisciplinary approach. It should thus be provided in conjunction with other health disciplines (medicine, nursing science, physiotherapy, chiropractic, etc.).

What the research says

Massage has long been used in cases of spinal cord deviation. As far back as 1887, Dr. Douglas Graham published an article demonstrating that adapted massage on a daily basis led to a significant improvement in spinal cord deviation among children with scoliosis[2]. A number of studies have since been published on the subject. They include the following studies:

Tips for maintaining a healthy back

To find out more

END_OF_DOCUMENT_TOKEN_TO_BE_REPLACED 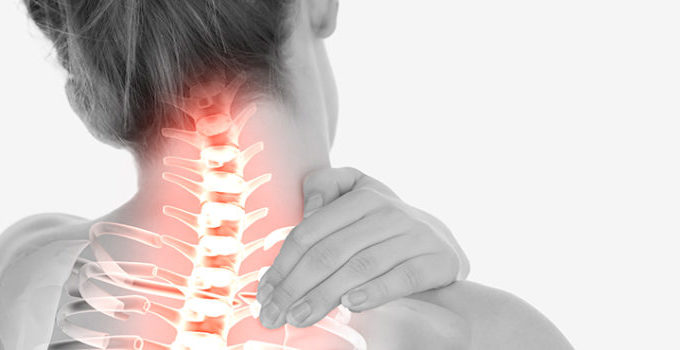 The ABCs of torticollis   Do you spend your days in front of a computer? Did you sleep in an awkward position? Were you exposed to …

END_OF_DOCUMENT_TOKEN_TO_BE_REPLACED 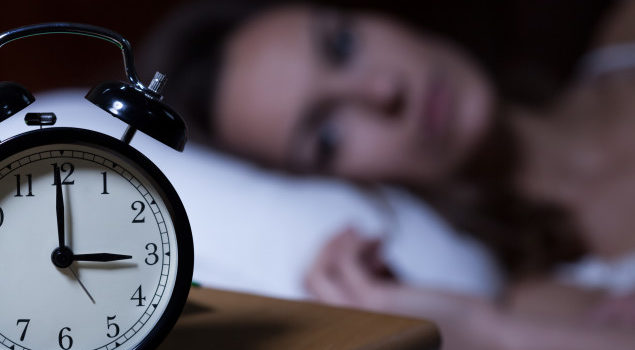 Struggling with insomnia? Give massage a try!   Are you among the estimated 15 to 20% of the population that suffers from insomnia? Numerous studies show …